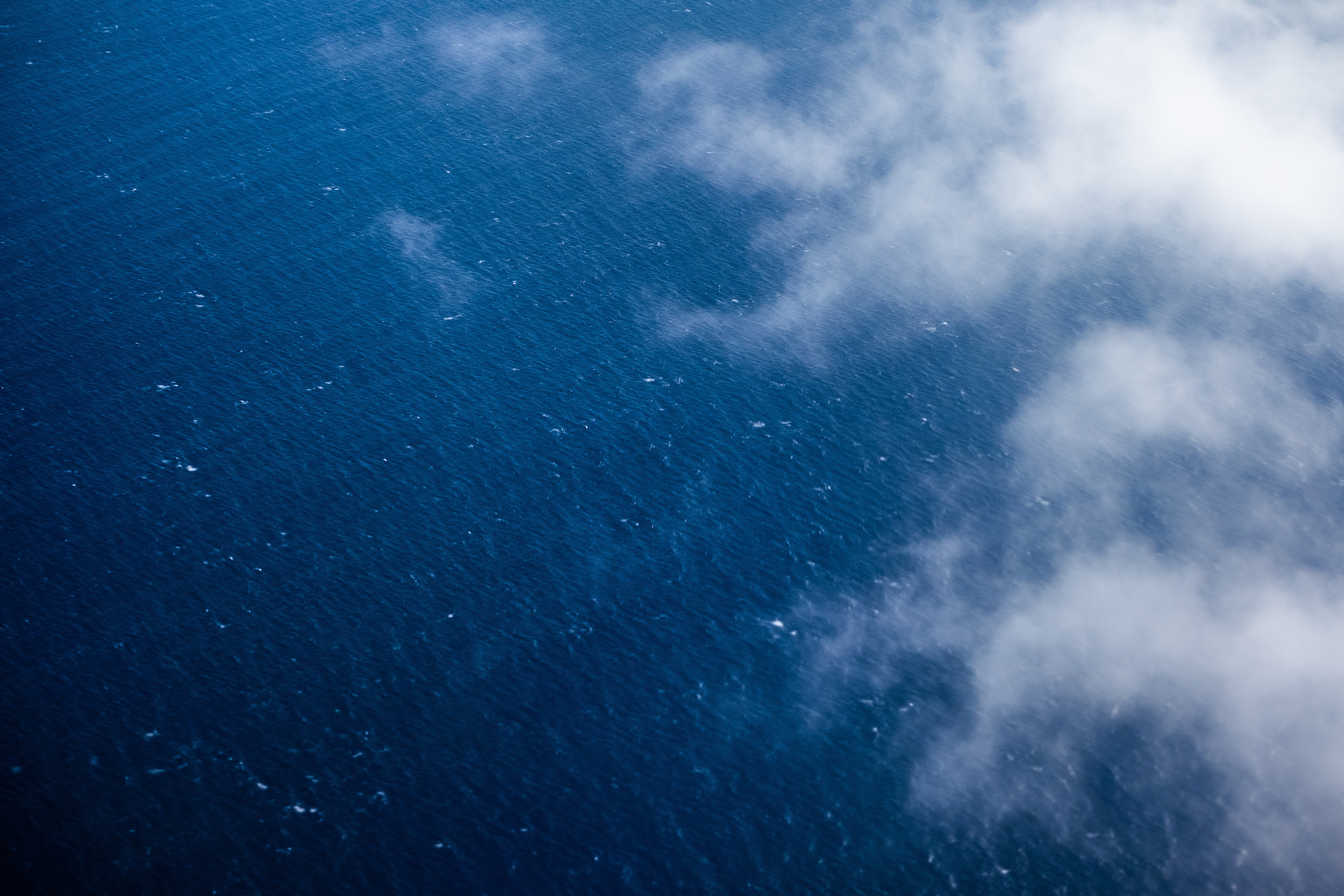 "If you are an executive who has not developed an innovation strategy to address your impact on the climate, then you are failing in your duties as a leader."
- Tim Cook, CEO of Apple

"We are running the most dangerous experiment in history right now, which is to see how much carbon dioxide the atmosphere can handle before there is an environmental catastrophe."
- Elon Musk, CEO of Tesla & SpaceX

"And because capital markets pull future risk forward, we will see changes in capital allocation more quickly than we see changes to the climate itself. In the near future - and sooner than most anticipate - there will be a significant reallocation of capital."
- Larry Fink, CEO of BlackRock

"Around the world, climate change is an existential threat - but if we harness the opportunities inherent in addressing climate change, we can reap enormous economic benefits."
- Ban Ki-moon, former Secretary-General of the United Nations

"We are talking about having to keep the majority of fossil fuels in the ground."
- Anne Glover, former chief scientific advisor to the European Commission

"Capital is going to shift to help make our world stronger. We are going to see capital allocation change with respect to energy to try to find ways to have a greener future."
- David Solomon, Goldman Sachs CEO

"The scientific consensus is clear. The world today is confronted with an urgent carbon crisis. Each of us is going to need to take action, and that includes business."
- Satya Nadella, CEO of Microsoft

"The potential for alternative energy sources, mainly solar and wind power, to completely replace coal and gas for utility generation globally is, I think, certain. The question is only whether it takes 30 years or 70 years."
- Jeremy Grantham, investor

"Every company, investor, and bank that screens new and existing investments for climate risk is simply being pragmatic."
- Jim Yong Kim, former president of the World Bank

"We expect to invest more in low carbon businesses - and less in oil and gas - over time. The goal is to invest wisely, into businesses where we can add value, develop at scale, and deliver competitive returns."
- Bernard Looney, CEO of BP