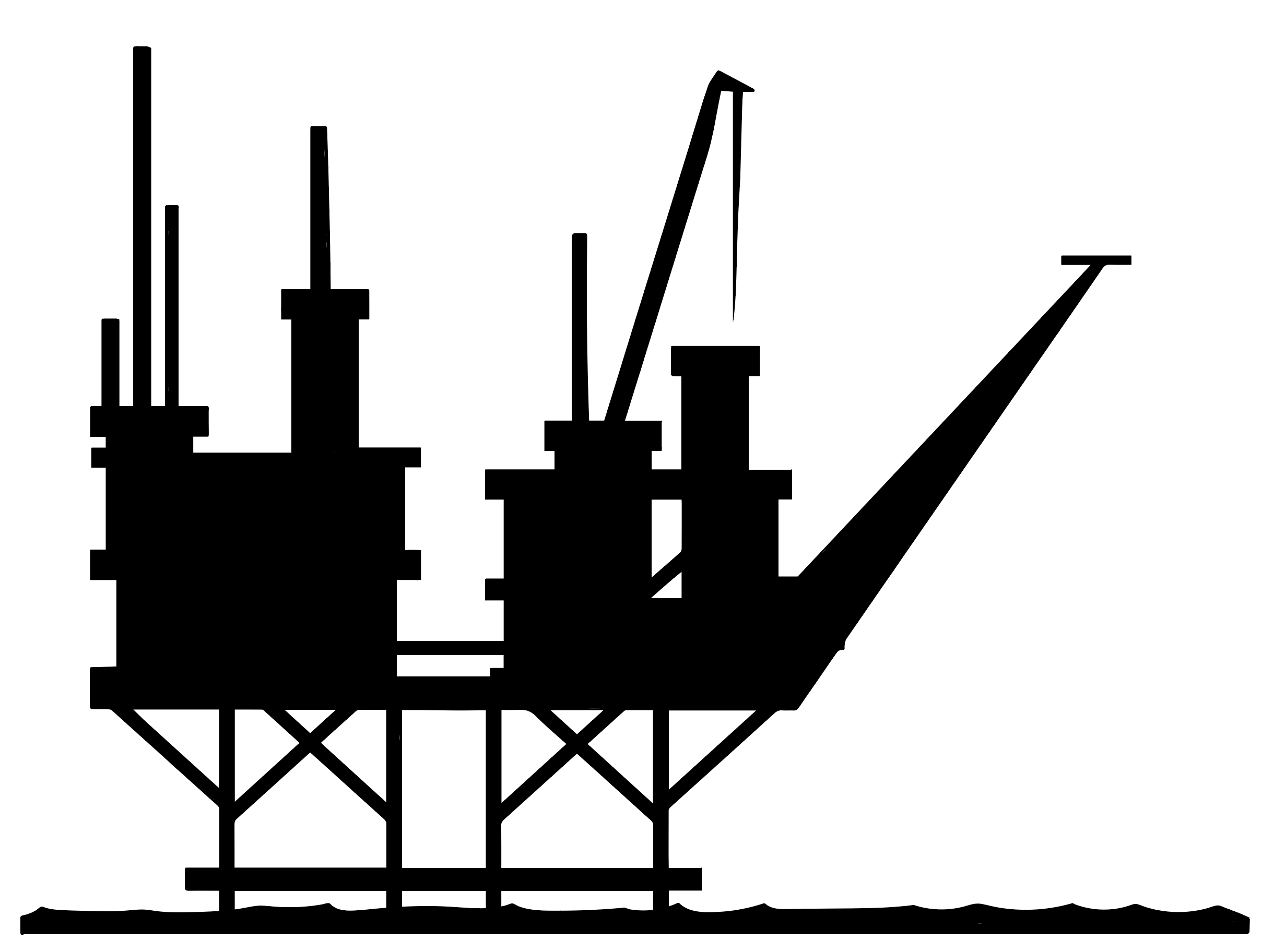 What are fossil fuel reserves?

Fossil fuels are non-renewable energy sources formed over hundreds of millions of years as prehistoric plants and animals decayed under layers of sand, clay, and rock. The resulting fuel – coal, oil, and natural gas – was determined by the type of organic matter, the amount of pressure exerted across time, and at what temperature.

Reserves are areas where the existence of fossil fuels is "proven, probable, or possible" and where their extraction from the ground is technologically and economically feasible.1 This is a dynamic concept since today's technologies enable companies to pull resources from increasingly complicated locations at decreasing costs, expanding the number and type of reserves across continents.

Conventional oil and gas reserves tend to be the first targets of the industry since their extraction requires only standard equipment or processes. High-impact or unconventional fossil fuel reserves include thermal coal, oil sands, shale oil, and shale gas - those fuels that require more effort to extract from the ground.

Why do we care about these reserves?

Human activity has caused a global temperature increase of about 1°C over pre-industrial levels, and the impact of such activity is only accelerating. In 2015, nations gathered in Paris to finalize an agreement to fight climate change, aiming to mobilize the financial resources, technological advances, and global will necessary to keep the rising temperature to well below 2°C over pre-industrial times for the rest of this century.2 The consequences of failing to meet this goal could be dire (as NASA illustrates in this look at the potential impacts of increased global warming across the earth).

But meeting that goal already seems unlikely. The 2020 United Nations Emissions Gap report states that based on current planning, the world is on pace for a temperature increase of 3.2°C by 2100, falling well short of the Paris Agreement's goals.3 Stopping this trajectory will require leaving most of the world's fossil fuel reserves right where they are, unburned.4 A 2015 article in the journal Nature estimates that "globally, a third of oil reserves, half of gas reserves and over 80 percent of current coal reserves should remain unused from 2010 to 2050 in order to meet the target of 2°C."5

The potential for these unburned reserves to become stranded assets leads to a variety of complicated questions. How quickly can the global community envision new business models? Adequately redefine the risk inherent in a transition to a low-carbon future? Incentivize countries and companies to leave reserves untapped (potentially incurring economic losses)? Or develop just outcomes for both industrialized countries and developing nations that have counted on fossil fuel reserves in their economic future?

Source: Our World In Data

What can we do?

Given the environmental imperative, the associated investment risks, and the performance of those companies holding fossil fuel reserves, One Day In July uses such holdings as one screen in our environmental investing solutions.

As we evaluate potential environmental investments, we supplement our traditional criteria of cost, diversification and liquidity with an analysis of a fund’s exposure to companies that own fossil fuel reserves. We seek to utilize funds that have either no exposure to these companies or much smaller exposure relative to a traditional index fund.