A primer on viral spread

Getting out of bed this morning, I was pleasantly surprised that gravity continues to exist. The laws of the physical universe, at least, seem to be holding.

First, to all of our clients, you have been fantastic. All of the Advisors here have been impressed. A difficult week was made better by your (sometimes dark) humor and the kindness anecdotes you are sharing. We know the social isolation is difficult. If we have not been in touch with you yet on the phone, we will be.

Second, along with 1929, this is the most violent stock market crash of the last century. It's not necessarily over, but the cycle of events is unprecedented. This is so far from normal I'm losing track of the standard deviations.

Starting with gravity, we need to affirm where we are. Today I want to go back to my life long ago and talk to you about viral spread.

For half a decade after college I studied viral transmission. Not in a lab, but in the early days of the Internet. We realized services could move from one person to another with no marketing budget. With this idea we built the eighth-largest website in the world (Bluemountain.com) in the dot-com bubble and an early social network.

We were doing fun things, sending jumping rabbits and lounging turtles on greeting cards, and later connecting people to their friends. But under the hood we were studying transmission. Our software code was named the "viral engine." It seems unbelievable today that we named it that, but it was natural. We were running the world's biggest viral experiment.

There is reality in this story, and there is hope.

When I saw the viral transmission rate of Covid-19 of 2.25 people infected per person, probably higher, it took my breath away. I had spent half a decade aiming for greeting card transmission rates of 1.1, knowing that 1.1 was exponential territory (1). This page from the Washington Post will help you visualize it.

After seeing the visualization, you might not feel wonderful. But here's the interesting thing. As our viral engine would crank up, it would almost always sputter. We would run into resistance. When that transmission number fell below 1, everything went into reverse, and exponential decay would start. (This is why a teenager will look at you blankly if you say things like "Friendster" or "Myspace" - they went below 1.)

We were hitting herd immunity.

If this is the starting graph of the population (orange node is infected): 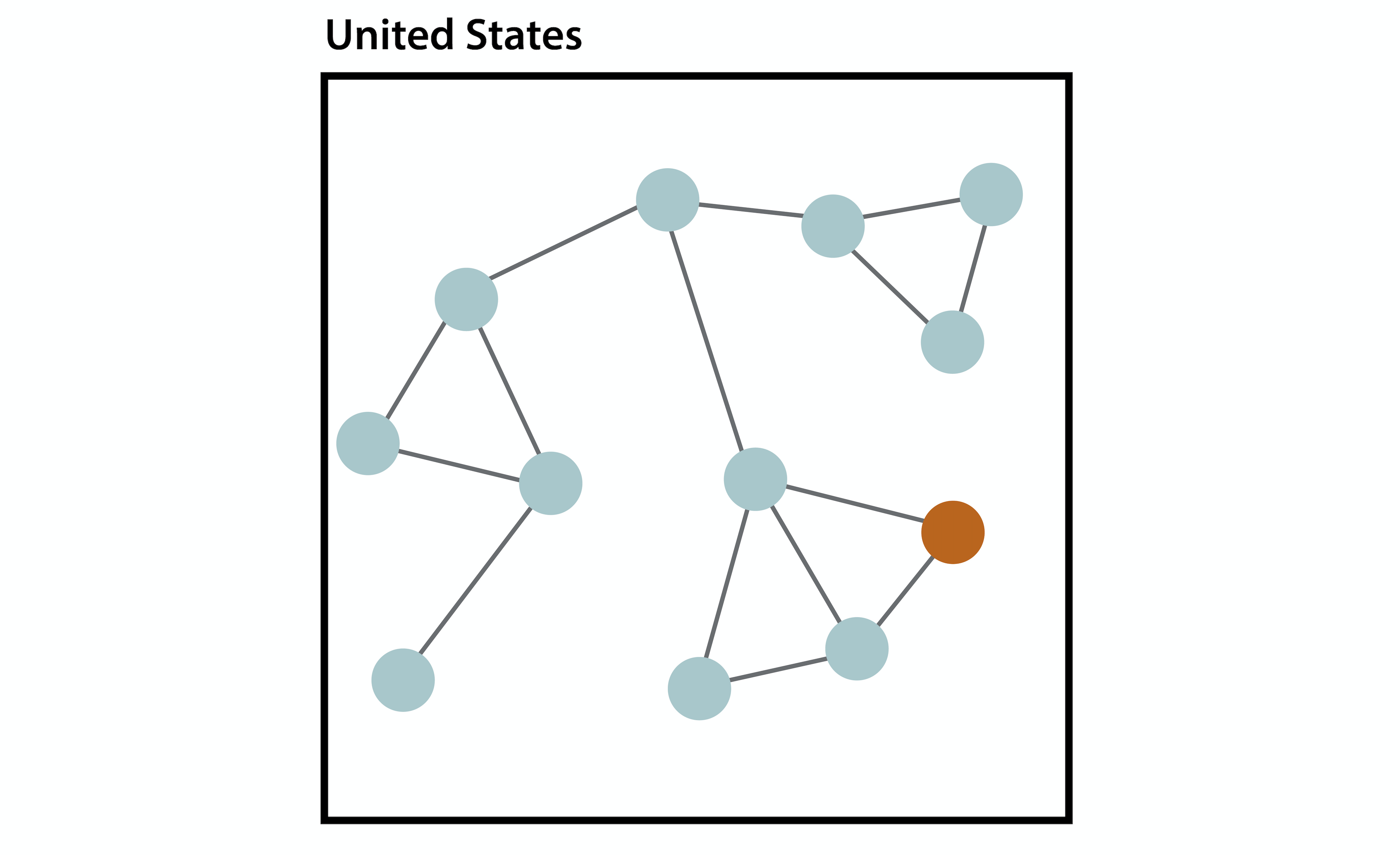 Herd immunity takes out important nodes as it spreads. Here is the same graph with the connector node removed in gray. This node is immune and cannot transmit: 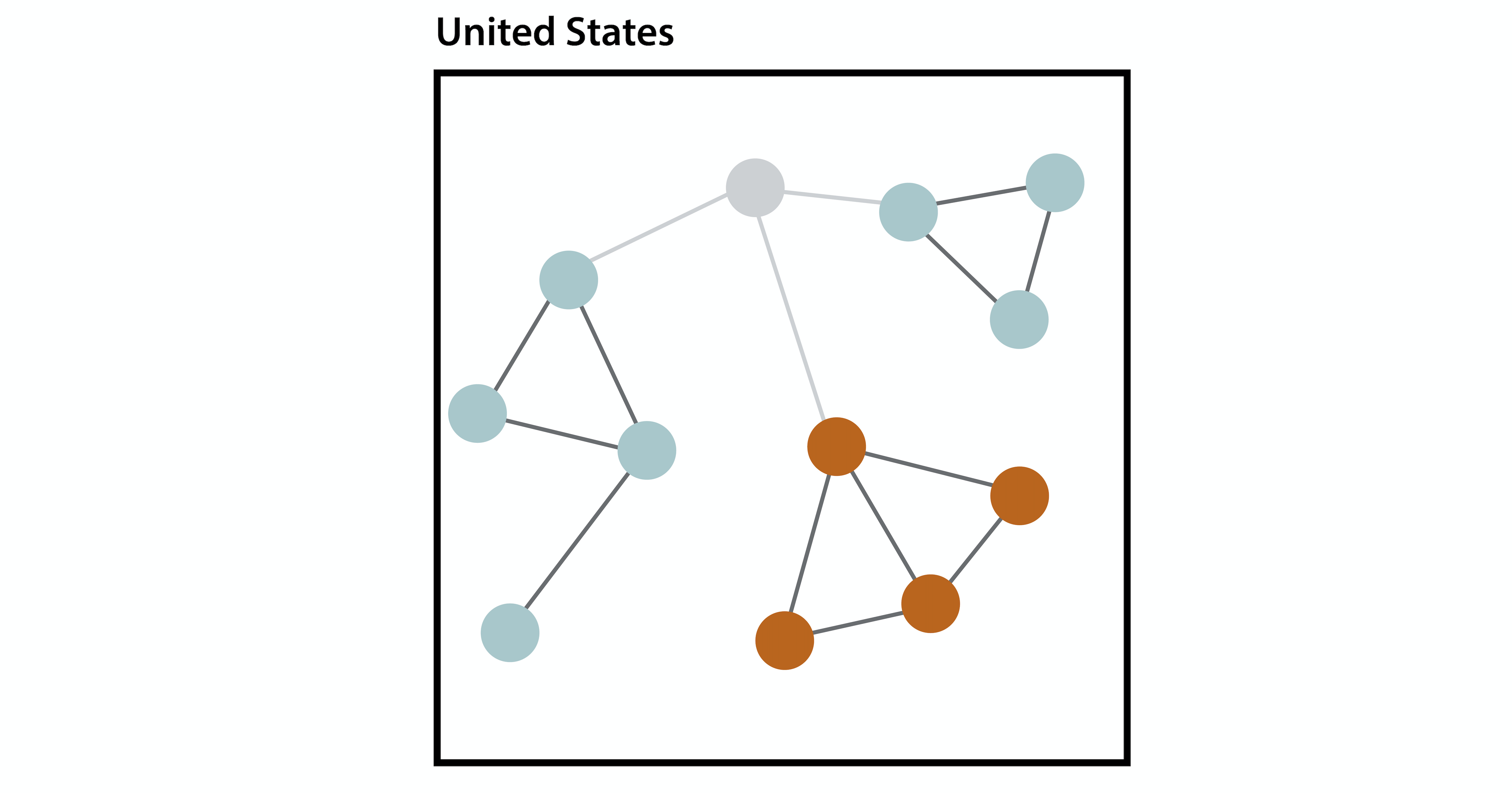 When you are 25 years old and believe everyone in America should send your jumping turtle greeting card, because nothing else in their life could possibly be more important, this makes you frustrated. You cannot get to the sub-populations, because unlike the Six Degrees of Kevin Bacon game, strong connections don't exist between all of them.

America might have had immunity areas, but by running the service overseas, we were able to spin it up in huge volume. It would bounce around populations in places like Indonesia, and eventually it would return to other sub-populations in the United States.

Going back to Covid-19, this is probably why Japan looks like this: 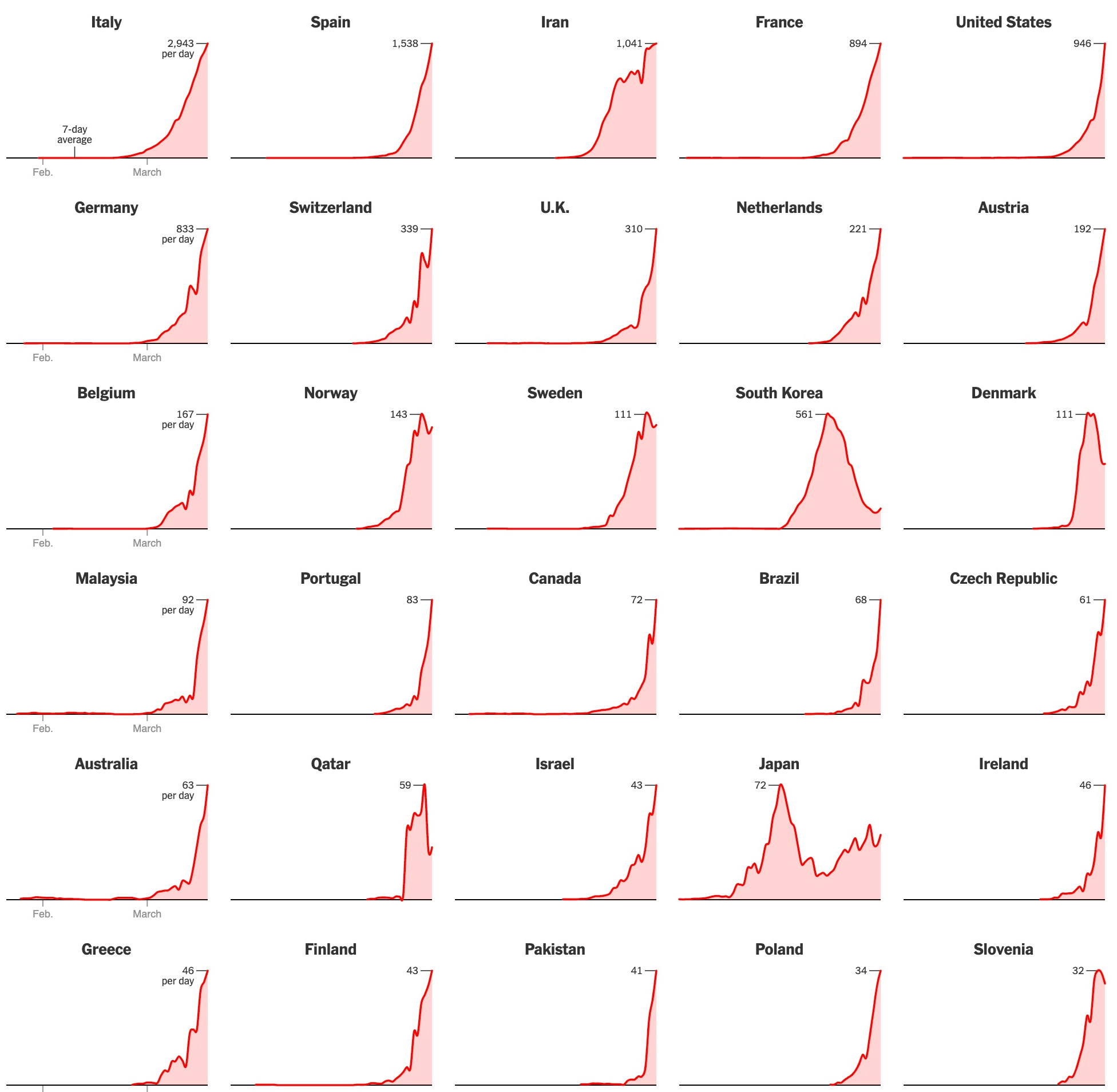 But also from Japan, and little-noticed by the media, is this: 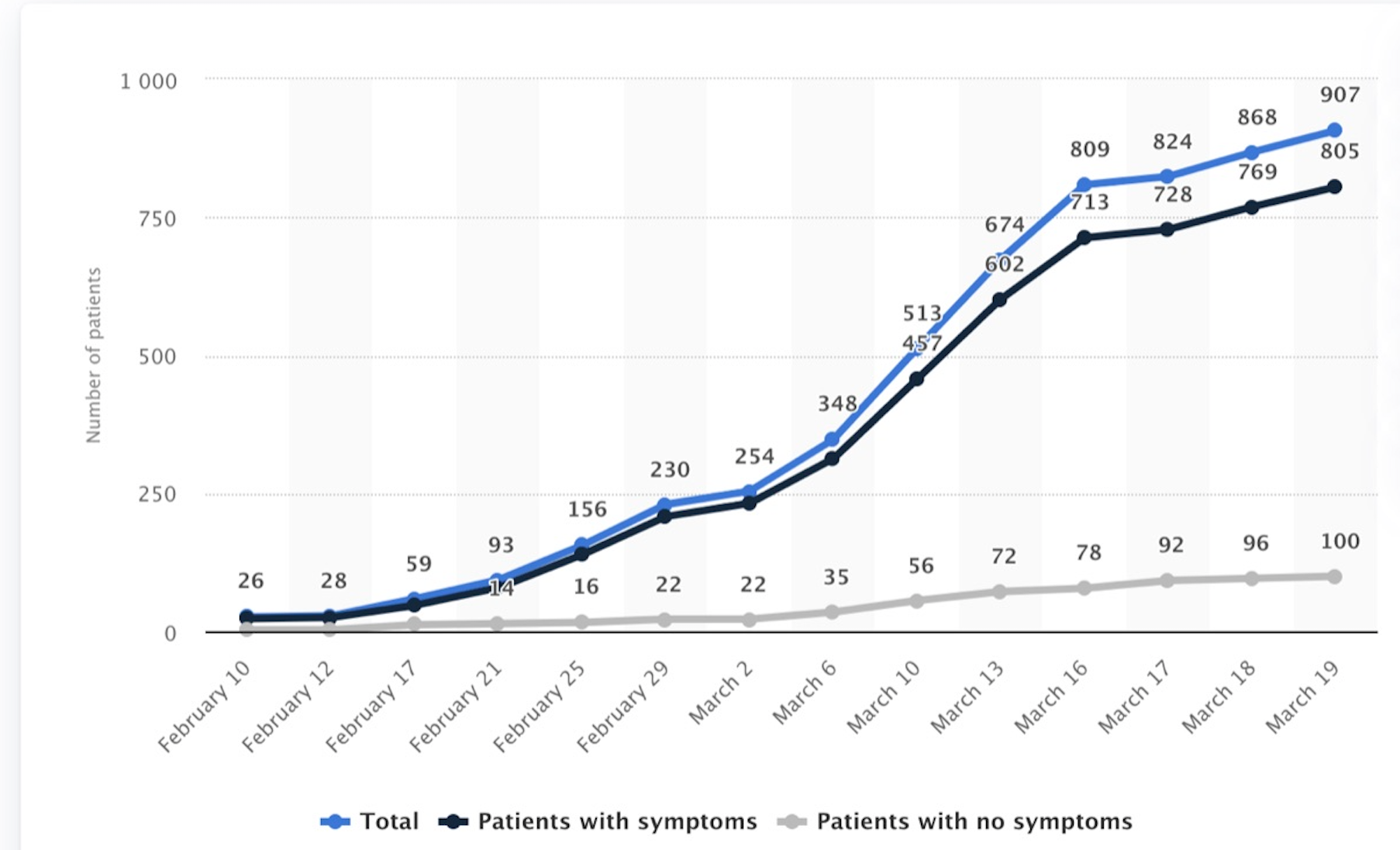 See that gray line? Those are patients in Japan who had Covid-19 and didn't even know it. It's part of herd immunity building.

Whether from a drug (hopefully a drug) or the eventual spread of the virus, herd immunity will stop it. It will turn enough nodes gray that transmission chains break globally and the spread rate goes below 1.

In the meantime, as you know, the challenge is to protect those most vulnerable, not overwhelm the medical system, and try to keep the economy running as well as possible. To everyone doing their best to help, thank you.